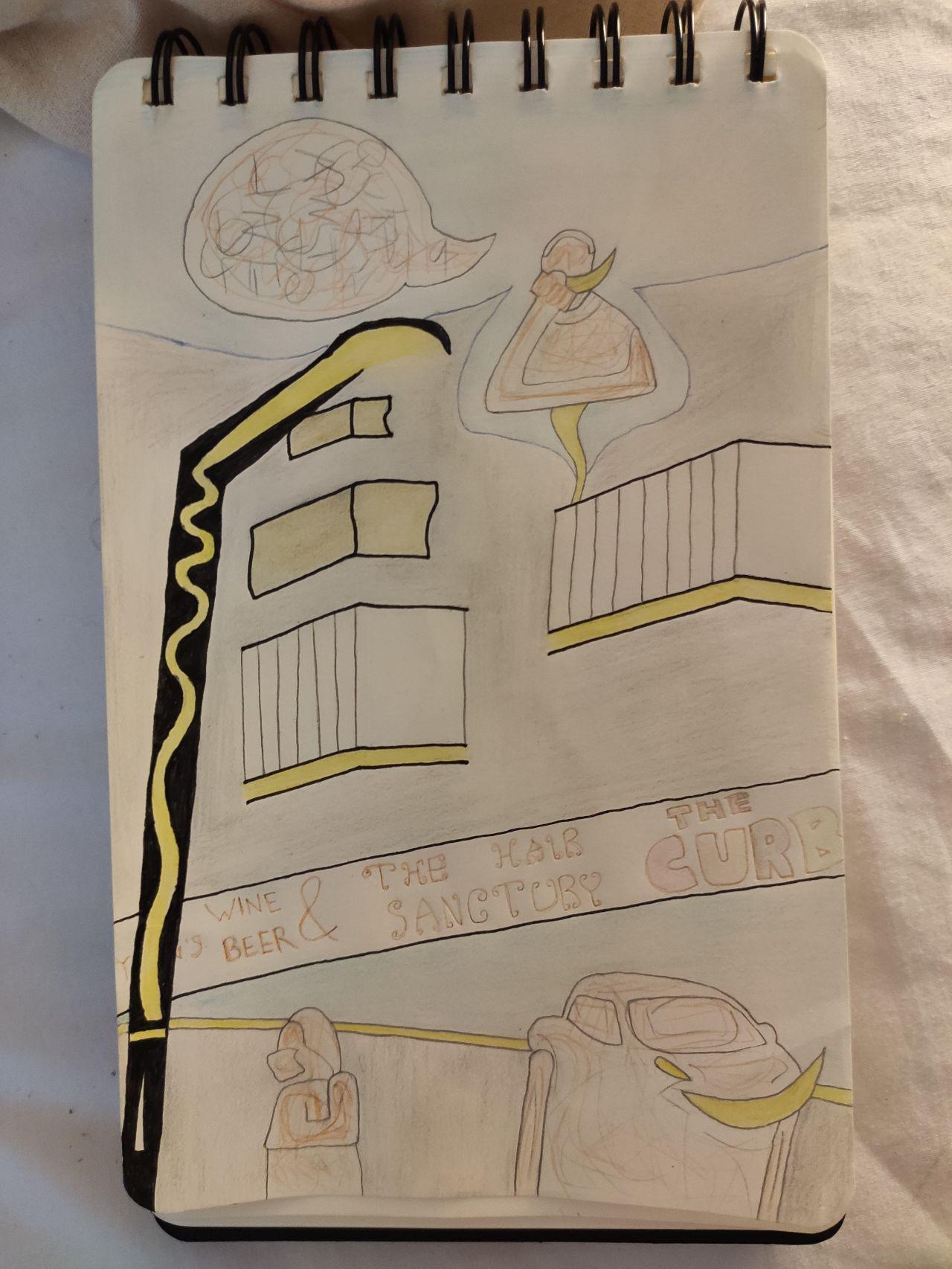 On a Sunday of bacon risotto cycling and drawing, the dating apps give me notifications to say there's raised activity due to the fact no one can go out all there's to do is message maybe you'll find someone special 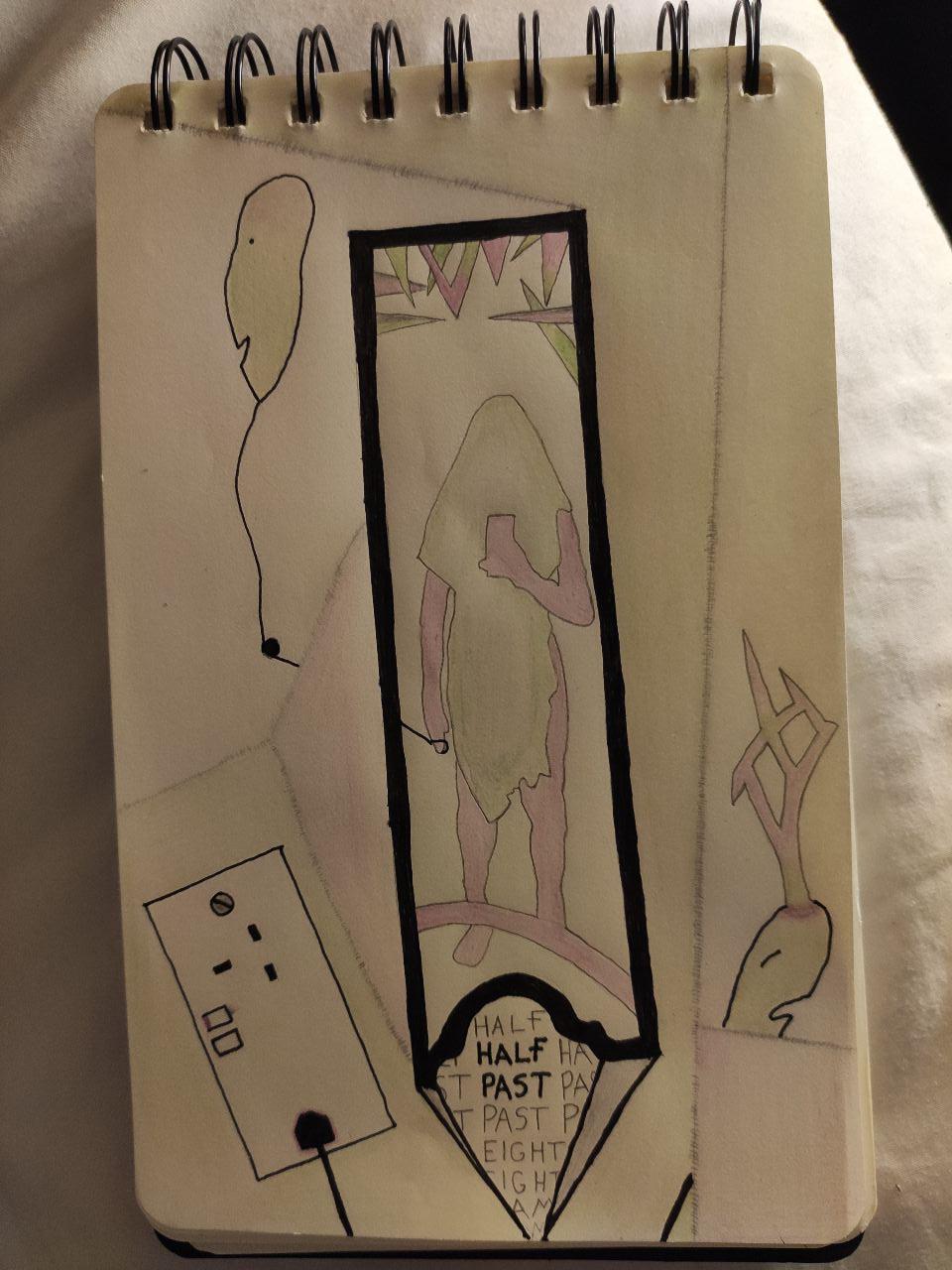 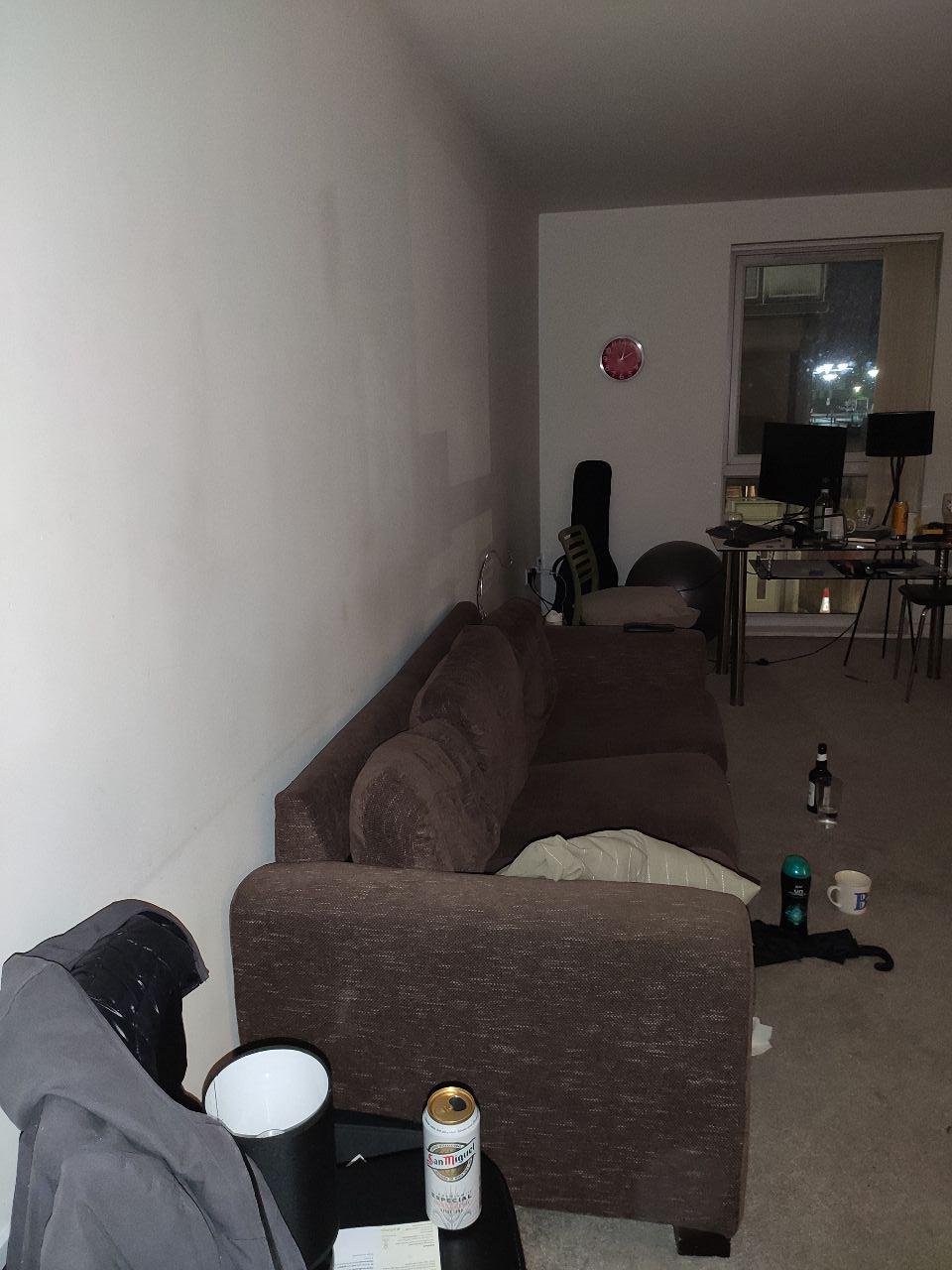 Up the walls down the drain phone calls well trained

all the gear many inches round here time inches

tea, tea, green tea, tea no one wants it more than me

say goodbyes end the day close the eyes roll away

When we went to Copenhagen we hired bikes going everywhere less than two years later you were there again with a man who you wanted to hire bikes with but he said no because he never wants to do anything, apparently

a poem, by Sober Thoughts.

That was a poem, by Sober Thoughts.

I have a question, Write.as: is journaling considered “writing” to you? If so, why? If not, why not? I feel I do a hell of a lot of journaling on here (and try to tell a story now and again), but, what do YOU (the person reading this) consider an act of genuine #writing?

For me, yes. In my opinion, or at the least in how I perceive my writing, there isn't such a clear boundary between journaling and other forms of writing. If journaling is

exploring thoughts and feelings surrounding the events of your life

then that seems a broad area to not call writing. I am often quick to diverge from the format “this happened” and “it made me feel like this” but I'd find it hard to write anything that isn't exploring my thoughts and feelings in some way.

In the same way I don't see a clear distinction between fiction and nonfiction in writing. Writing makes it's own reality. It can never fully represent physical manifestations, so the extent to which it deviates could be seen as a sliding scale, rather than there being a point when nonfiction turns into fiction; when journaling turns into “writing”.

I wouldn't necessarily label my blogging as “journaling” but my posts do a job of recording my life and how I feel.

Simmer for two minutes adding a sprinkle of Coronavirus for a zesty twist take off the heat and serve.

What if what's thought or felt was never truely expressed in words, and when we thought it was, the words weren't felt but the reaction to them; outside of description, fiction, contradiction and fire, glow, big sounds feeling, desire

Slimy grease of squalor, Sir Diseasing of germs, Sir Festering on rot, Sir Life without class Poverties of past Away from you Filths accrue Forever, Sir Forever gone